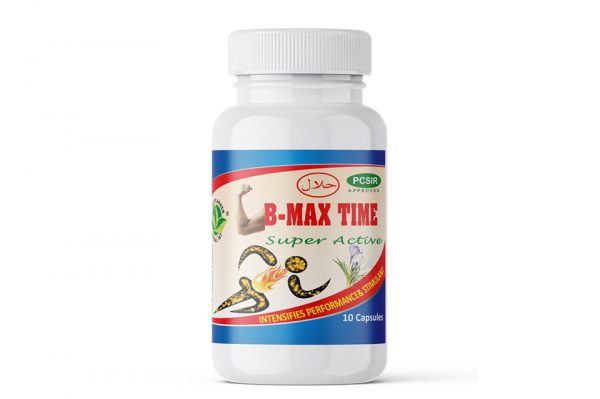 Catuba bark is the most well-known aphrodisiac plant in Brazil and has a long history of medicinal use. Its ability to rejuvenate libido, Brazilians also noticed that it also helped with fatigue, controlled nervousness, improved memory, and helped with depression.

For centuries, the Mayan Indians of Mexico have used Damiana as an aphrodisiac, prescribing it for both men and women. This herb functions as a sex stimulant that not only boosts libido, but also enhances sexual pleasure.

Damiana is prescribed as a male sexual remedy for impotence. Also referred to as erectile dysfunction, male impotence is characterized by a consistent inability to achieve or sustain an erection, premature ejaculation, or both. Damiana helps to alleviate these symptoms by increasing blood flow to the genital area during sexual stimulation, facilitating erections.

Traditionally, people in western Africa have used the bark of the Yohimbe tree as an aphrodisiac and to boost general health as well as athletic performance. It can help erectile dysfunction (ED), low sex drive and the unwanted sexual side effects of some antidepressant medicines.

There are no reviews yet.

Be the first to review “B-Maxtime Super Active” Cancel reply